loading...
by Sharon Wilson On the 29th March, Ms Ngam Lian Ai was invited to conduct a session in SK Taman Midah 2, Cheras for their Minggu Pendidikan Khas SKTM 2 2016. It’s an honour for BEST Centre to conduct a session for one of the special needs program inn one of the primary school in Kuala Lumpur. Mr Yu Chiet and Ms Phoebe conducted the session with the help of Ms Wan Ching, Ms Pin Yuen, Chris, David and other 2 of our interns, Jackson and Sharon. For that day, Mr Yu Chiet conducted Double Doodle Play which means how to use both of our hands to create an art or picture. 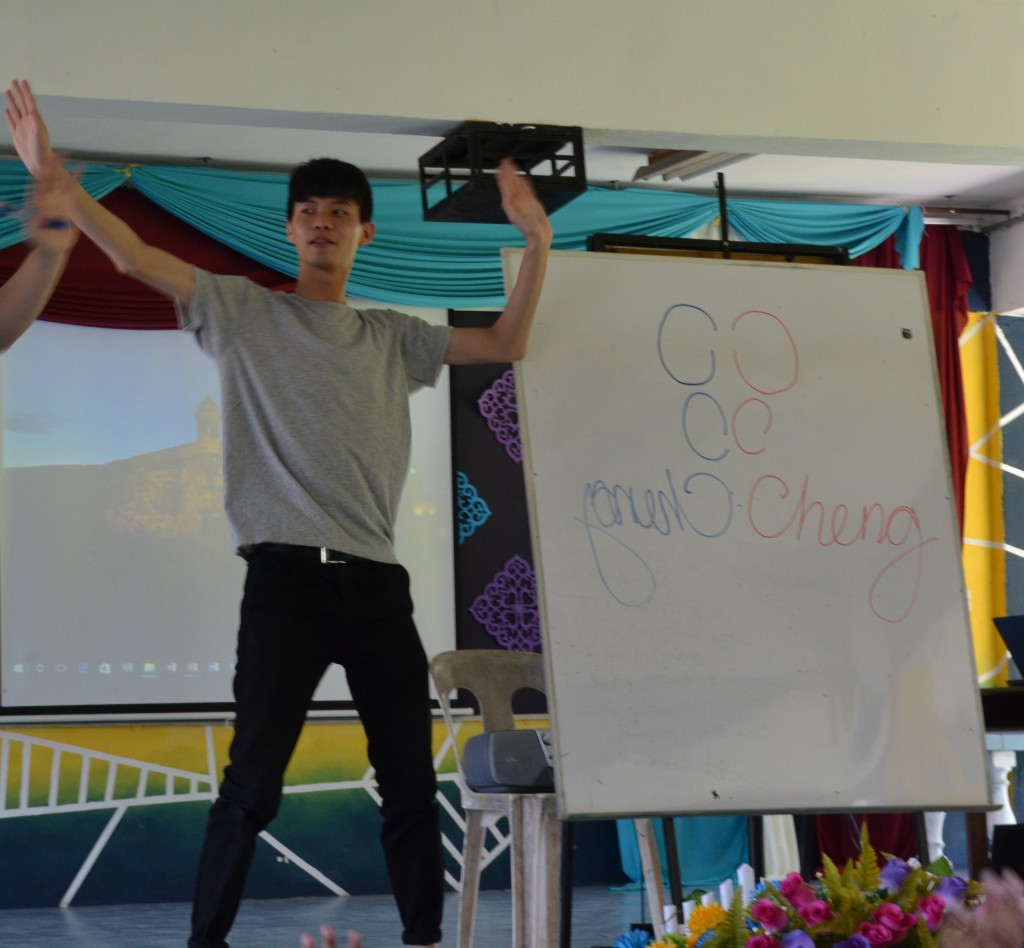 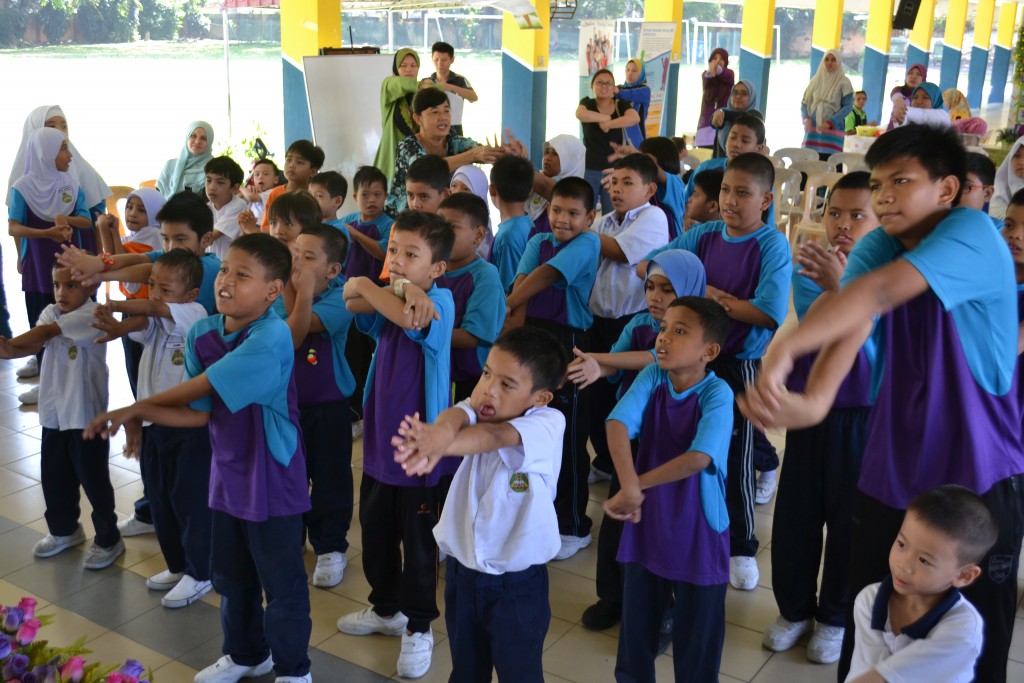 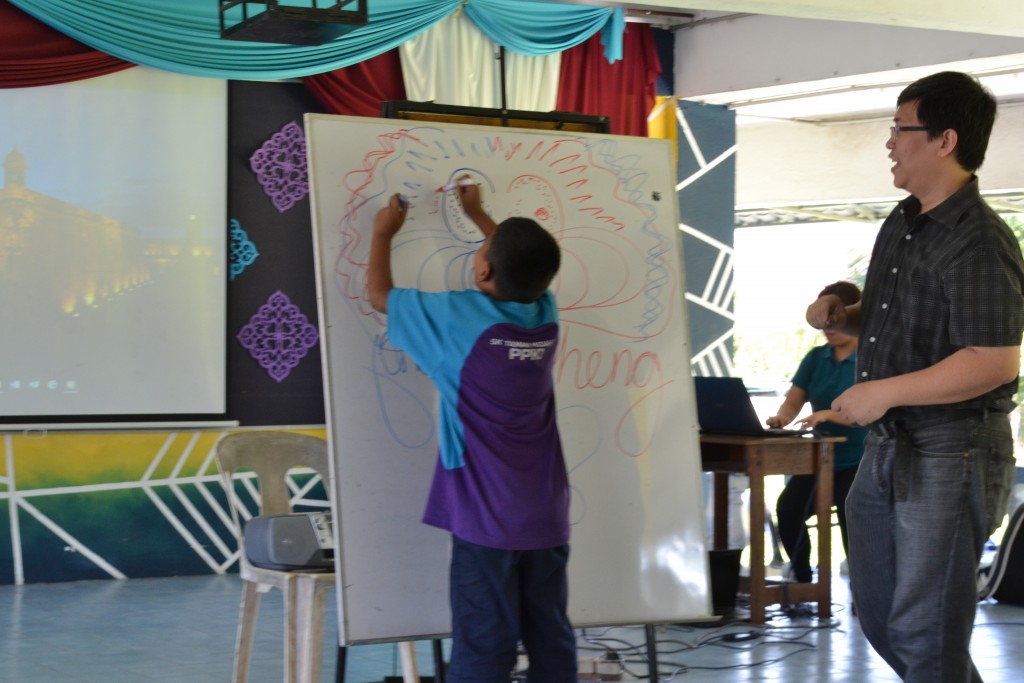 Surprisingly, the children were very interested to start to draw as Ms Phoebe asked them who wants to try to draw on the whiteboard on the stage. Almost all of the children raised their hand to volunteer to try.  We gave chance to a few children to try and we distributed papers and crayons for the children to let them draw on the paper. While the children are enjoying their drawing, we did some observations on the children and observe how they apply the drawing techniques in the doing Double Doodle. 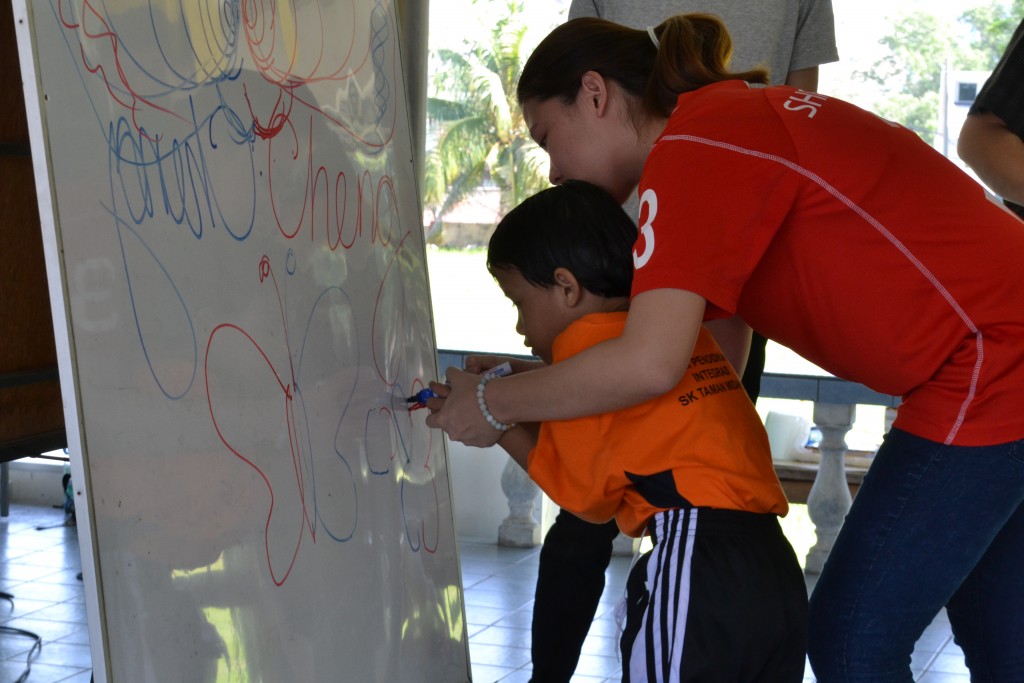 One of the observation that we had made is we realised that the children’s hand coordination is quite impressive as the children is more capable in doing the techniques of tapping, stirring and sweeping. Some of the children will asked help from the facilitator as they don’t really know how to draw but some of them do know what are they doing. One of the children came at me and asking help from me. It was very polite of him to come over to ask for help and want to learn. One of the girl among the children has difficulty in doing the Double Doodle as her left hand is not functioning well. It was quite an emotional situation for me in seeing her that way because in her that kind of situation, she still wants to try Double Doodle with my help. 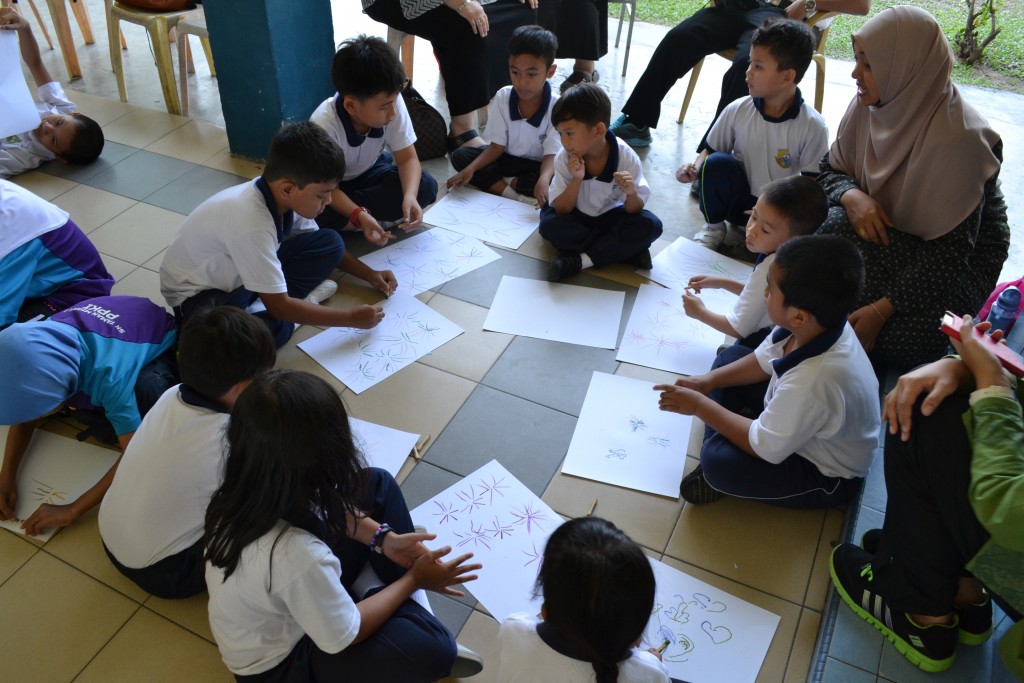 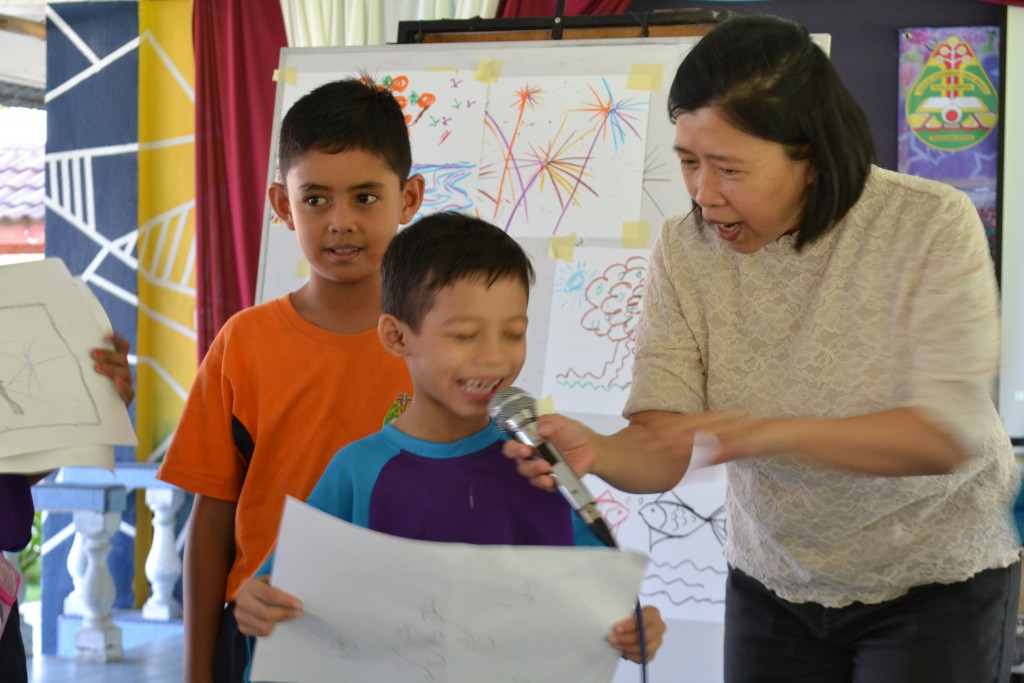 As a conclusion, it was very enjoyable and inspiring moment for every one of us especially for me as an intern which had gained my experience in joining this kind of event. Double Doodle Play is not just a something new to me, it also makes me realised that this kind of activity may enhance and helps a child in many ways. 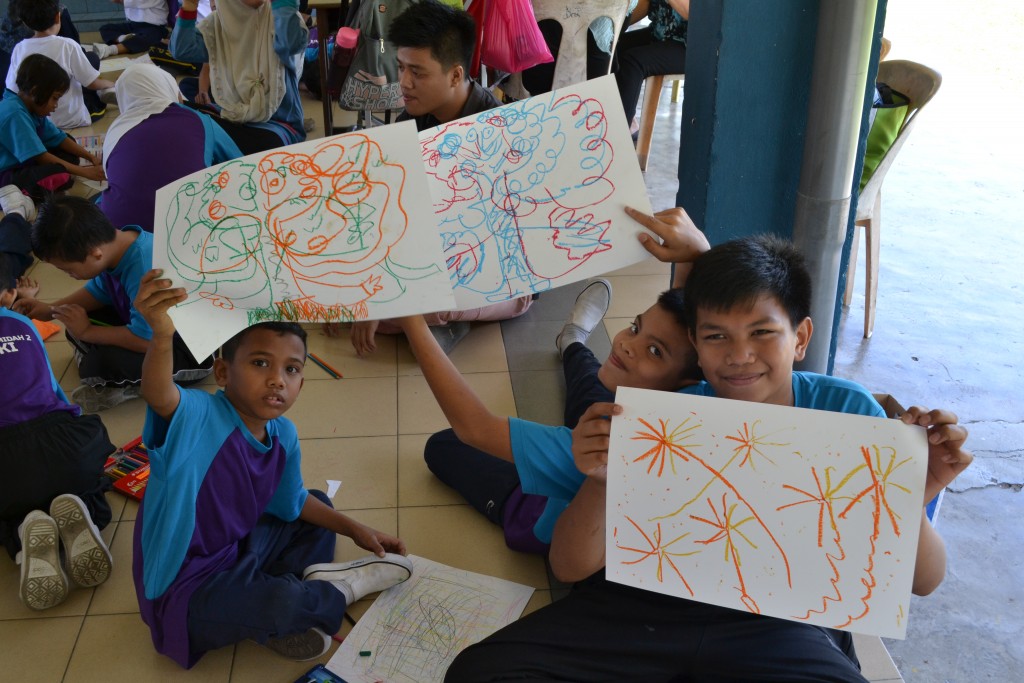